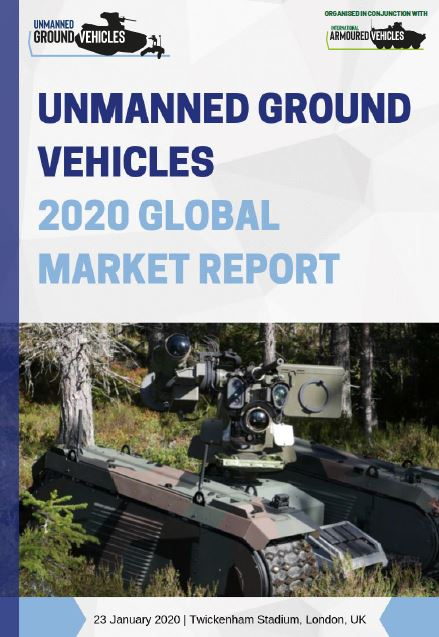 The Unmanned Ground Vehicles market is booming and is expected to reach a value of $7 billion by 2025. Its increase is driven by a lot of procurement and modernisation programmes and is supported by rapid technological advancement and the need to reduce soldier burdens, increase force mass and prepare for underground and urban operations. Ahead of the Unmanned Ground Vehicles conference, organised in conjunction with International Armoured Vehicles 2020, Defence IQ compiled this report outlining current key programmes and requirements in the UGV space.

This report contains information on the following countries, which will be speaking at the Unmanned Ground Vehicles conference:

Additional information can be found on the following countries include:

This report was created ahead of the Unmanned Ground Vehicles conference. You can view the full line up of speakers and sessions here.