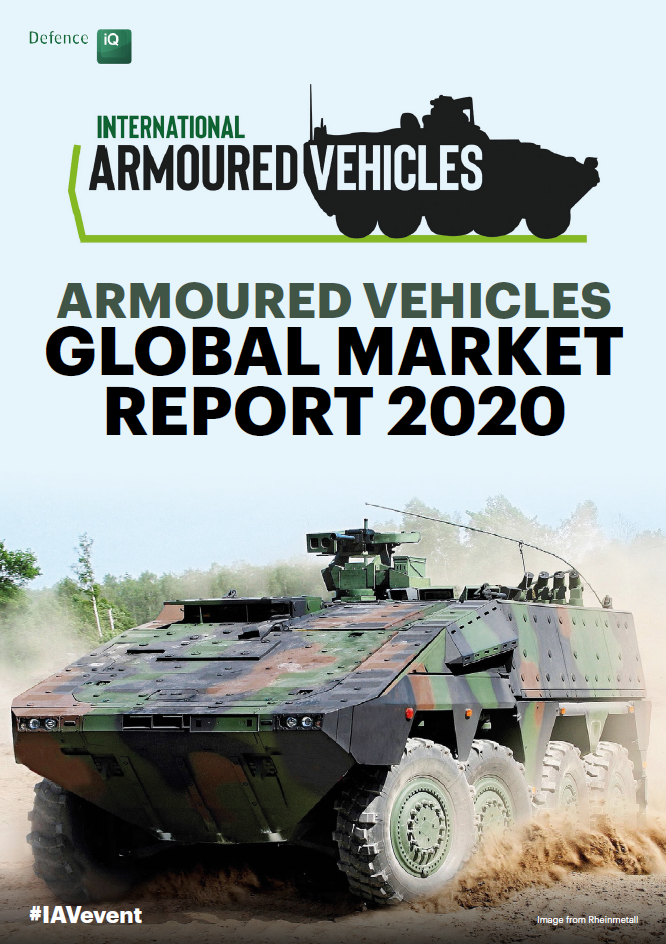 Defence IQ compiled its update of the annual comprehensive report highlighting key requirements and ongoing programmes in the Armoured Vehicles space. Technological advances from the commercial sector have been a key driver in the vast armoured vehicles and related equipment market, steering a new era of agile acquisition policies and cutting-edge systems, reinforced by artificial intelligence, advanced sensors and virtual and synthetic products.

This report offers insights into the activity of nations that have confirmed their attendance at International Armoured Vehicles 2020, such as:

International Armoured Vehicles 2020 will gather once more a panel of senior speakers and attendees from across the world.