Shaping the next-generation air power: What do future combat air systems look like? 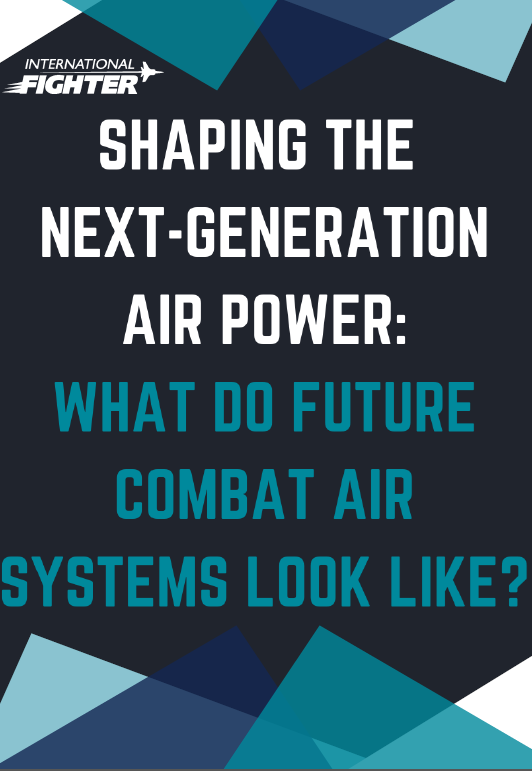 The FCAS and Tempest programmes are moving ahead quickly, with France and Germany welcoming Spain and Italy confirming their collaboration with the UK and Sweden at DSEI earlier this year. The focus is on a system of systems approach for both, which will require new technologies and innovative solutions to sustain air superiority in the future operating environment. Ahead of this year’s International Fighter conference, Defence IQ delved into the three biggest fighter programmes of our time: the F-35, the FCAS and Tempest.

This white paper is divided in the following sections:

Major General Breton, Air Commodore Storr, Lieutenant General (Ret’d) Bogdan and Airbus will all attend this year’s International Fighter conference. To view the agenda of the conference and learn more about their sessions, please click here.