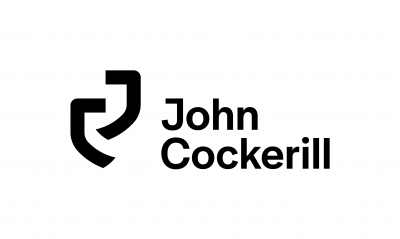 At the end of 2005, Simon was appointed Managing Director of Mecar SA and successfully grew the company by taking the lead in winning contracts in 15 new countries and by bringing over 25 new products to the market.  Simon also led the internal teams for the successful sale of Mecar to Chemring in 2010, for $55M, and then to Nexter in 2014, for €120M, both during the sales process and the subsequent integration phases.

Prior to his time at Mecar, Simon had worked for Space Research Corporation in Belgium, for six years, as a design engineer working on design and technology transfer projects for large calibre artillery weapons for international customers. This was followed by three years working for Valcom on weapon and ammunition design projects for clients such as Mecar SA.

Simon was educated at Durham University, and graduated with a 1st class honours degree in Mechanical Engineering, and then a Master of Engineering degree.

Check out the incredible speaker line-up to see who will be joining Simon.