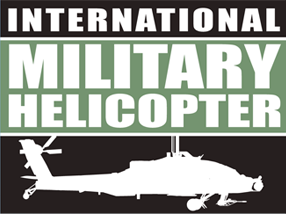 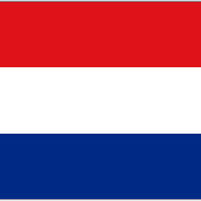 Air Commodore Adang is currently the Commander of the Netherlands Defence Helicopter Command, comprising some 1700 personnel, 77 helicopters and three airbases. He was previously assigned to the European Air Group (EAG) in High Wycombe, United Kingdom, as Deputy Director, with a primary focus on multinational 4th-5th Generation interoperability.

Before moving to the UK, he was assigned to the Staff of the Netherlands Air Force as head of the Policy and Plans Branch, reporting to the Commander Royal Netherlands Air Force. In this capacity, he was responsible for a wide range of activities, including strategy, international military cooperation, R&D planning and integrated plans. Prior to that, Air Commodore Robert Adang held various positions within the Air Force Headquarters and the Netherlands Defence Staff, mostly involved in policy and plans. These included the post of Head of the Plans Division, responsible for the coordination and execution of the integrated defence planning process at the joint level.

As an attack helicopter pilot flying the AH-46D Apache, Air Commodore Robert Adang was assigned to 301 Squadron as Operations Officer and later on as Squadron Commander. His operational career started out in 1988 as helicopter pilot on the Alouette III and later the BO-105 CB helicopter, on which he qualified as an instructor pilot. He is a graduate from the Netherlands Royal Military Academy and Senior Staff College. As a pilot Air Commodore Adang has accumulated some 3000 flight hours and was deployed to Bosnia-Herzegovina in 1999 and to Afghanistan in 2006 and 2008.

Check out the incredible speaker line-up to see who will be joining Air Commodore Robert.