The Evolution of Counter-Insurgency Helicopter Operations in Colombia 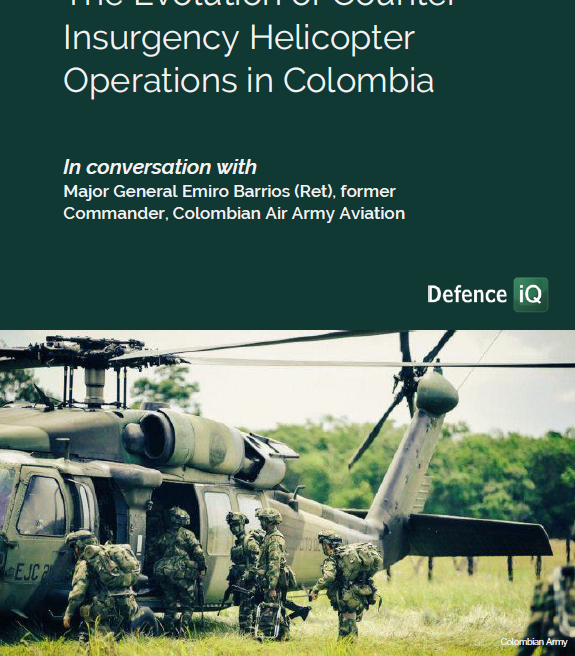 Colombia has been battling fierce insurgent groups since the 1960s, and Major General Emiro Barrios was one of the key commanders who oversaw the Colombian Army’s helicopter missions and the introduction of Black Hawk helicopter that enabled critical gains in the war on insurgency.

Key questions from our interview included: