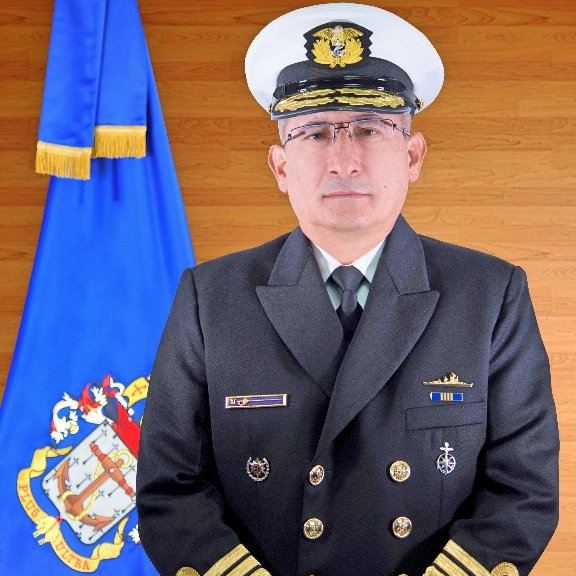 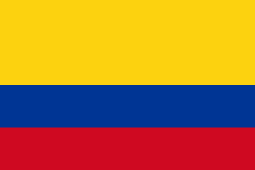 He has made commissions abroad in Operation UNITAS XLI Phase Caribbean, in Puerto Rico, he attended EXPONAL Chile in 2006, in Valparaiso, Chile, as Liaison Officer before the Southern Command in Mayport, United States, Closing of the Inter-American War Game of the year 2010, in the Dominican Republic, in an official visit he met the organization and facilities of the Office of Regional Affairs of the United States of America and the official visit to the French Customs.

Through Decree 1531 of September 29, 2016, he rose to the rank of Vice Admiral and currently serves as Chief of Naval Operations of the National Navy.

Check out the incredible speaker line-up to see who will be joining Evelio Enrique.