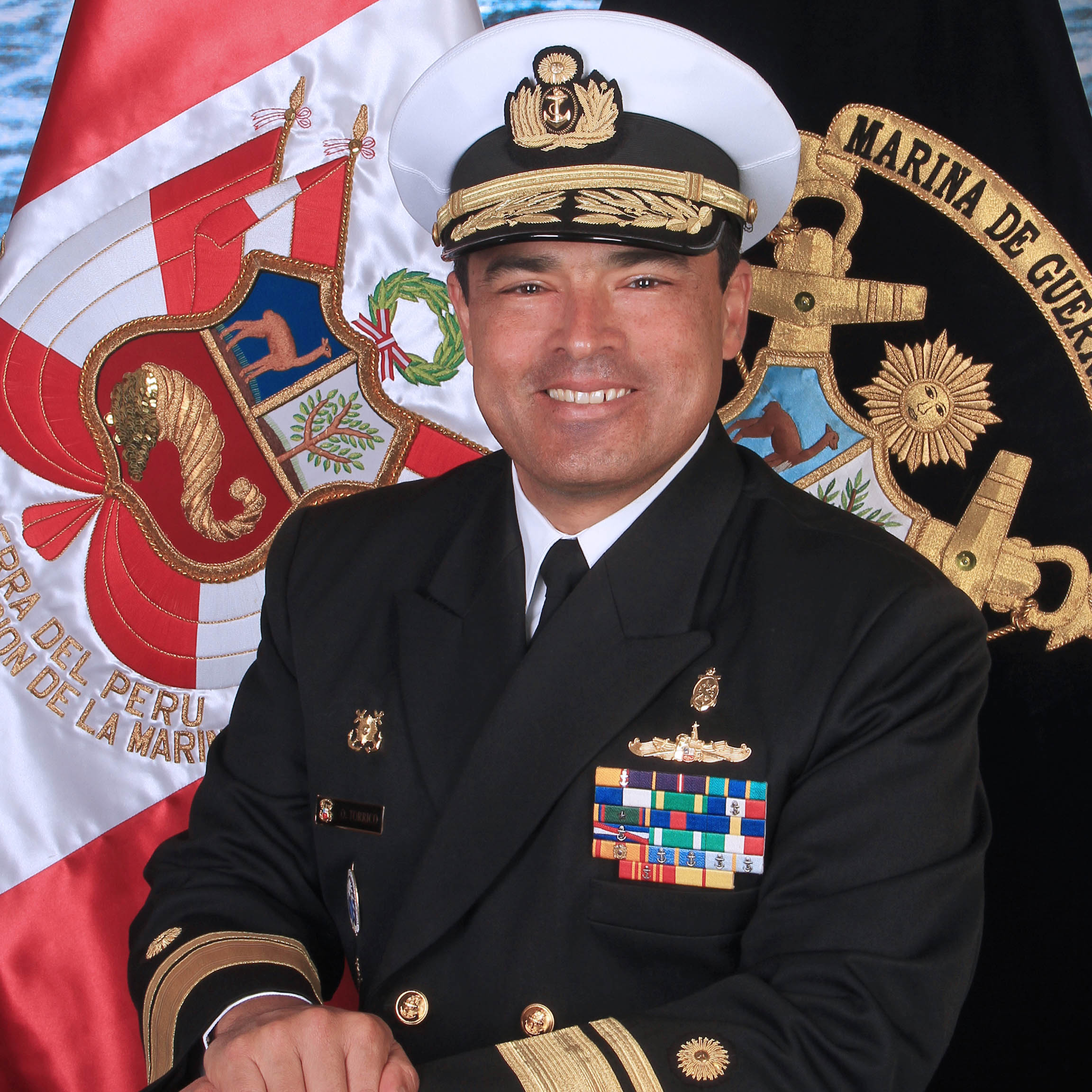 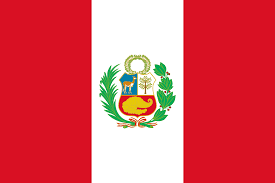 He was born in Lima, Peru. He joined the Naval School of Peru in March 1985 and graduated with honors in December 1989.

He is a Surface Officer qualified in Electronics and Communications. He followed the Basic Course of General Staff and Command and Staff at the Superior School of Naval Warfare at Punta, Callao.

Among the medals received are the Medal of Honor of Naval Merit, Internal Front Fighter during the fight against terrorism, Services Rendered among other medals from Latin American countries, United States of America, Asia and Europe as well as International Organizations.

As a junior officer he served aboard units of the Misilera-class Carvajal class, and was also appointed to perform tasks as platoon officer and counter-terrorist base officer, integrating the Light Infantry Battalion of Marina No. 3 in the jungle area of ​​the department of Ucayali. and Loreto.

He was Second Commander of the Corvette Misilera BAP. "De Los Heros" (CM-23) and the Misilera BAP frigate. "Mariategui" (FM-54) participating in various multinational exercises that include UNITAS and RIMPAC in the Hawaii area.

During his tasks on the ground he served as an assistant officer and doctrinal officer in the General Command of Operations of the Pacific. In 2001 he was appointed for two years to serve as a Liaison Officer in the Naval Forces of the Southern Command of the United States of America at the Roosevelt Roads naval base in Puerto Rico. He was also Head of the Operations Section (M-3) of the General Command of Operations of the Amazon based in Iquitos.

During the 2008-2009 year he participated in the Advanced Course on Hemispheric Security and Defense at the Inter-American Defense College, in the city of Washington, DC. During these years he also pursued the Master's Degree in Defense and Security at the University of El Salvador - Argentina , participated in the Master of International Relations of the American Military University, during the year 2009-2010.

On July 1, 2015, he was appointed in the BAP Bolognesi Command, the first missile frigate to receive the technological update. In the year 2017 he assumes the Chief of Staff of the Surface Force and second Commander of the same.

In January of 2018 he was promoted to the rank of Rear Admiral, participating in that year in the Commanded Naval Component of Combined Forces (CFMCC) course in Miami sponsored by the Naval War College of the United States Navy. Currently holds the position of Director of Welfare of the Navy.

Check out the incredible speaker line-up to see who will be joining Oscar Alejandro.