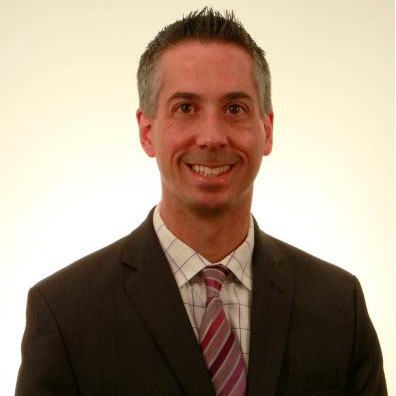 Dr. Jonathan Schroden is the Director of CNA’s Center for Stability and Development (CSD), whose mission is to support decision-makers charged with planning, conducting, and assessing/evaluating prevention, stability, and development operations with objective analysis grounded in an understanding of actual operations. More specifically, CSD focuses on the study of:

Dr. Schroden has been with CNA since 2003, during which time he has deployed ten times to Afghanistan (twice at the request of the Commander, International Security Assistance Force (ISAF)) and twice to Al Anbar, Iraq; traveled throughout the Middle East; gotten underway with numerous Navy ships; and supported disaster relief operations in the wake of Hurricane Katrina. Jonathan has served as the CNA field representative to the 2nd Marine Expeditionary Force (II MEF), Multi-National Force – West (MNF-W) in Iraq, U.S. Central Command (CENTCOM), and the International Security Assistance Force (ISAF) in Afghanistan. He also served as CNA’s first interim field representative to Marine Corps Forces Special Operations Command (MARSOC). Most recently, Jonathan directed CNA’s assessment of U.S. Africa Command’s ten-year strategic impact and he is currently leading an assessment of the Trump Administration’s South Asia Strategy.

Schroden holds Ph.D. and M.S. degrees from Cornell University and B.S. degrees from the University of Minnesota – Duluth. His decorations include CNA's Phil E. DePoy Award for Analytic Excellence and the Cornell University Tunis Wentink Award. He has written articles on a variety of topics in publications such as Defense and Security Analysis, the Naval War College Review, the Journal of Strategic Studies, the Armed Forces Journal, and the Journal of the American Chemical Society. He has also published on-line in venues such as War on the Rocks, The National Interest, and the Small Wars Journal. You can follow Jonathan on Twitter (@jjschroden) and LinkedIn (www.linkedin.com/in/jonathanschroden).

Check out the incredible speaker line-up to see who will be joining Jonathan.