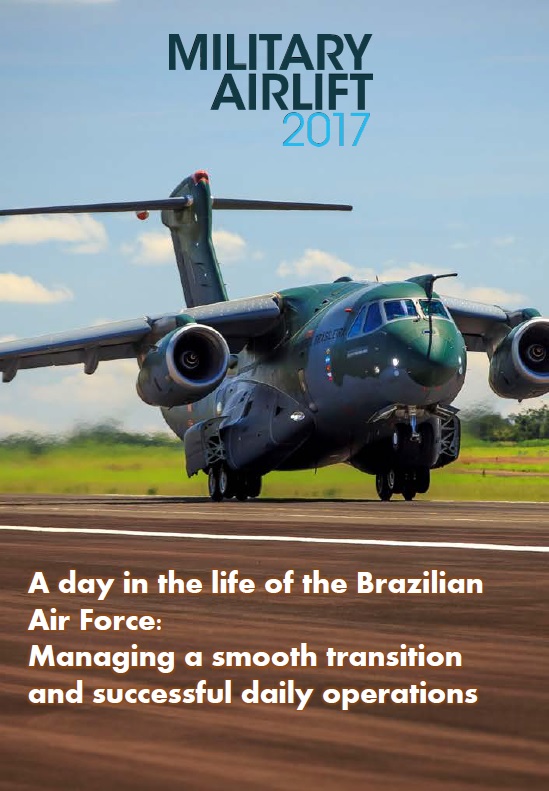 Last year, Defence IQ interviewed the project manager for the KC-390, Colonel Cláudio Evangelista Cardoso, after they procured 28 aircrafts for the Brazilian Air Force. We decided to check in with the Brazilian Air Force and see how the new aircraft are improving the success of their missions. Air Vice-Marshal Saulo Valadares do Amaral is giving us an exclusive insight into the day-to-day missions, challenges and future of Brazilian Air Force missions, ahead of the 14th edition of the Military airlift conference (26th-28th September 2017).