Programme 2035 and the future artillery capabilities of the Spanish Army 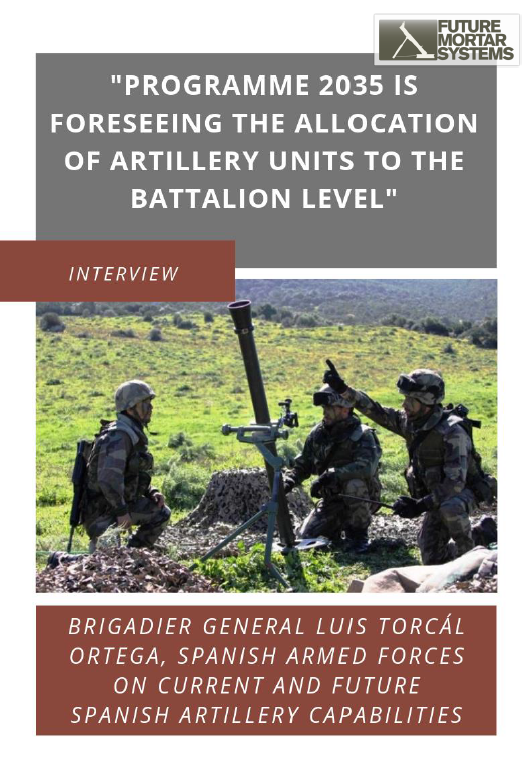 Key benefits of downloading the interview:

Read now a preview of the interview:

DFIQ: Spain has quite an ambitious programme for recapitalisation of artillery assets in Spain and also to replace M109s with a wheeled self-propelled 155 mm system. Why a wheeled vehicle?

LT: Well, for the command-and-control system, yes. But [for the M109 replacement] wheeled is a personal preference. Both options have their advantages. But full-tracked, self-propelled guns are very expensive to procure. They are also more expensive to maintain, and in fact, the main reason for me to support the wheeled option is that, as gunners, we don't really need full-track vehicles, because we don't fight like tanks. We don't have to follow the tracks of the tanks. Most of the time we operate on roads, and so need to have all-terrain capability, but we are not in the need of full-track capability. And that’s why I think that it’s much better and much more affordable to have a wheeled solution.