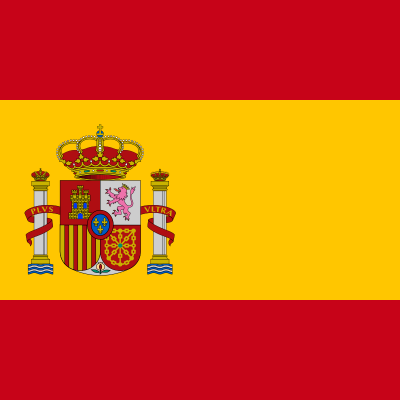 Project Manager of IT Projects Deputy Directorate General of Communications and Information Systems for Security (Spanish Ministry Of Interior), Spain, he holds three Master degrees from the University of Córdoba, Salamanca and Virginia. He coordinates a number of border security-related IT projects for key government organizations such as the National Police and the General Commissariat for Immigration and Borders. His notable projects include designing and implementing anti-terrorism identification technologies; and managing European-scale projects to develop intelligence and surveillance technologies for smart borders. Before this role he was appointed to develop the infrastructure, training and leading infiltration in Organized Crime Groups with regards to serious crimes such as Drug and firearms trafficking.

Check out the incredible speaker line-up to see who will be joining Dr. Enrique .