The Premier Meeting Ground for the Latin American Maritime Community 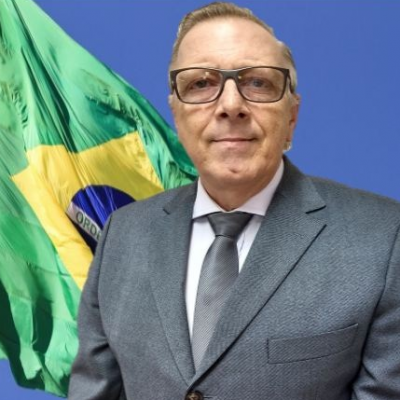 Superintendent of Procurement and Programs Management 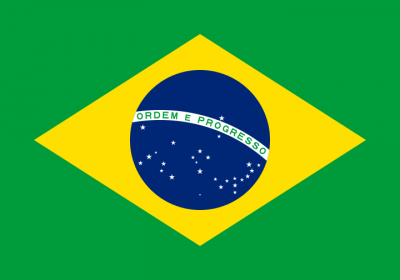 Rear Admiral Hermann Iberê Boehmer was born in Rio de Janeiro in 1959, holds a degree in mechanical engineering from the Naval School and specialization in Naval Aviation. Other courses including the Course for Promotion to General Officer, held in Portugal, the Course on Anti-Submarine Weapons and Tactics for Naval Aviators and the Port State Control Course. He is currently studying the MBA in Project Management at Fundação Getúlio Vargas (FGV). Throughout his career, which began in 1976, he served in several Navy Organizations. After the Aviation Course in 1985, he was assigned to the helicopters Anti-Submarine Squadron One, where he held all kinds of functions until 1997. Between 1994 and 1995 he was appointed as an exchange pilot in the United States Navy's Helicopters Anti-Submarine Squadron Seven, aboard the CVN Eisenhower, Aircraft Carrier, where he participated in air operations, piloting the SH-3 helicopter (SeaKing) in the conflict areas of the Persian Gulf (Iraq and Kuwait) and the Adriatic Sea (Bosnia-Herzegovina). In 1998, he was assigned as River Patrol Vessel Commanding Officer in Manaus-Amazonas, and in 2001, as a Commander, he was appointed Captain of the Ports of the Pantanal (States of Mato Grosso and Mato Grosso do Sul), where he remained until 2003. In 2004, he was assigned as Helicopters Anti-Submarine Squadron One Commanding Officer. Promoted to Captain in 2006, he assumed the position of Vice-Director of Navy Aeronautics. In 2011, as a Naval Air Base Commanding Officer, he was promoted to Rear Admiral. As Admiral he was Director of Navy Aeronautics until 2013 and Commander Officer of the “Admiral Alexandrino Instruction Center” until 2015, when he retired after about 40 years in naval service. Since February 2017, he has held the position of Superintendent of Procurement and Program Management at the Navy Program Management Directorate.

Check out the incredible speaker line-up to see who will be joining Rear Admiral (ret) Hermann .