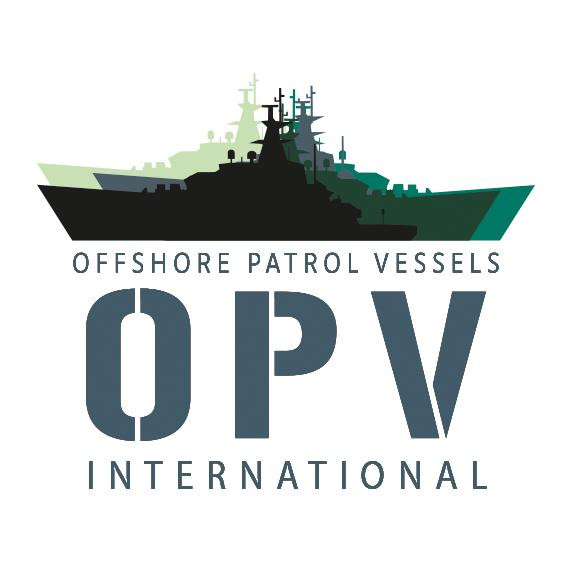 THE WORLD'S PREMIER FORUM:
DELIVERING TO THE NEEDS OF THE INTERNATIONAL OPV COMMUNITY

To celebrate our 14th anniversary, Defence IQ had a look back and picked out 2 speaker highlights from each event to demonstrate the variety and seniority of participation in this now established forum. Here is a little summary: