former Director of Staff, Operations and Logistics Directorate (J3/J4) US AFRICOM
US Armed Forces
See Bio
The published programme is correct at time of printing. However, given the seniority of our speakers and the nature of their roles, speakers may subsequently substitute or remove themselves from the programme. This is always regrettable, and we will always try to replace the speaker with a speaker with equivalent insight.

9:10 am - 9:20 am KEYNOTE ADDRESS: Establishing a national security strategy and implementation plan 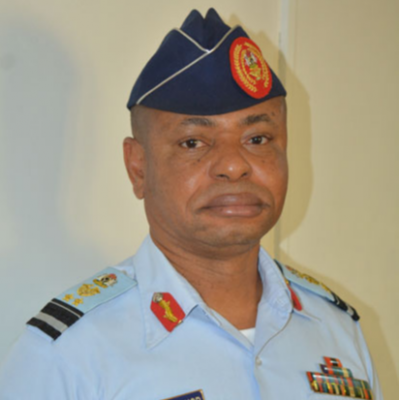 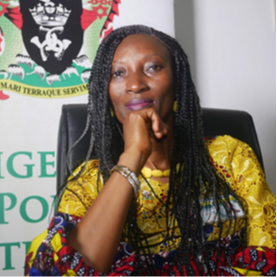 9:20 am - 9:40 am Countering violent extremism and criminal organisations from a joint perspective 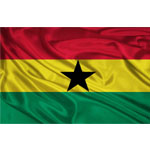 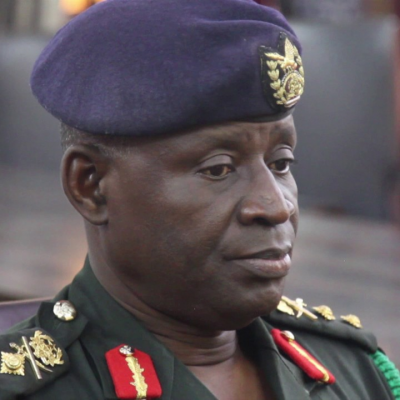 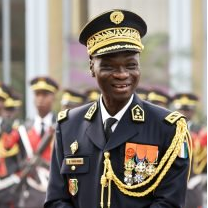 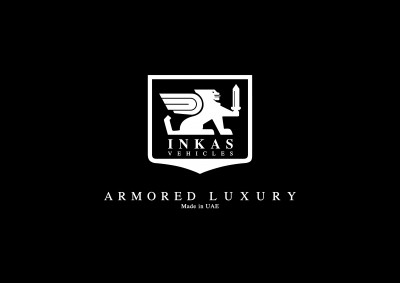 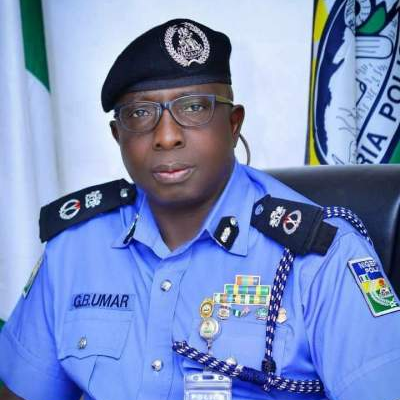 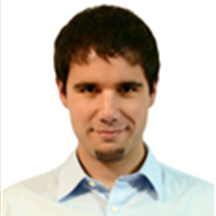 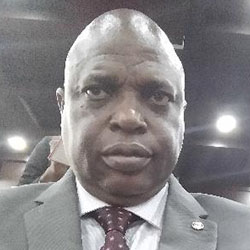 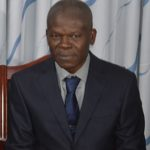 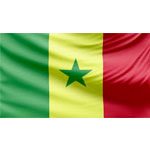 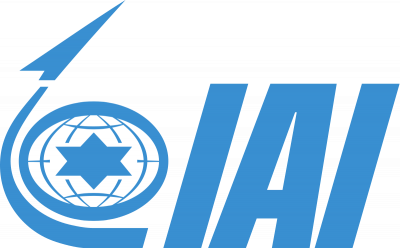 Armoured vehicles have been the backbone of operations for the country’s Armed and Police Forces during recent years. Now, entering a new era of constant demand for capability upgrades Nigeria is exploring the possibility of taking ownership of the production of such platforms. 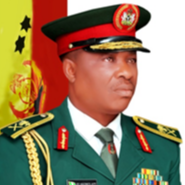 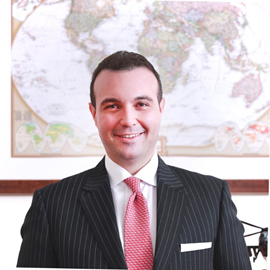 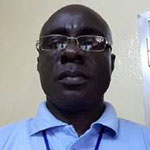