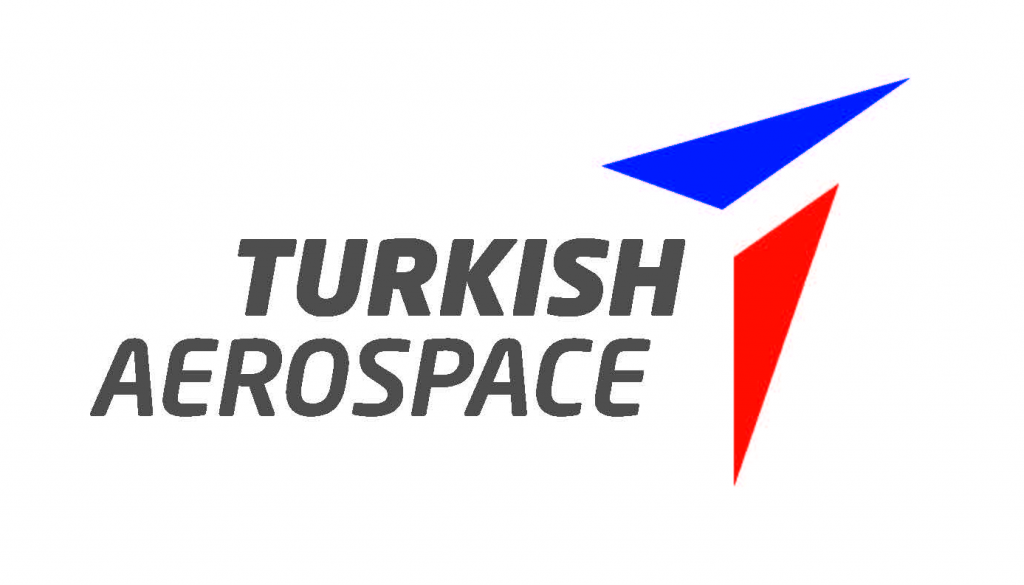 Turkish Aerospace has built its worldwide success on the foundation of the technological excellence of its products and solutions, participating in international aerospace programs such as JSF/F-35, A400M, A220, A320, A330, A350 XWB, B737, B787 and B777.

Located in Ankara, Turkey, on a 4 million sqm area with a state-of-the-art industrial facility of approximately 600K sqm under roof, furnished with high technology machinery and equipment that enables design, development and modernization with extensive manufacturing capabilities ranging from parts/components manufacturing to aircraft assembly, flight tests and delivery as a reliable solution provider to both military and commercial customers. Turkish Aerospace investing in a new composite building which will be cover two percent of Turkey’s composite manufacturing.

ANKA has successfully proven its worth as a valuable ISTAR asset and quickly received its epaulettes from various end-users, including Turkish Air Force, Turkish Gendarmarie Command and Turkish Navy. T129 ATAK Helicopters are actively used by the Turkish Armed forces with high maneuvering and performance capabilities at day and night environments regardless of weather conditions. Turkey’s domestically developed HÜRKUŞ training aircraft completed serial production and flight test, began being used for pilot training by Turkish Air Forces at western İzmir province’s Çiğli Base.