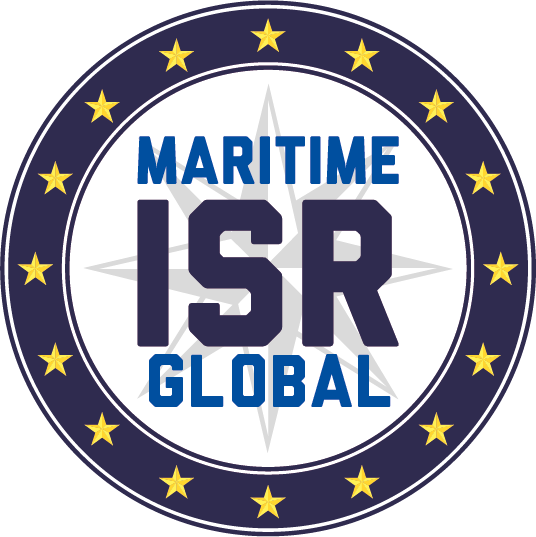 Since 1967, when the U.S. Navy selected the Gulfstream I® as the standard weapon system and navigational trainer for its A-6 crews, Gulfstream aircraft have been recognized as the definitive choice for special missions platforms. Today, more Gulfstream aircraft perform in government and military service than any other large-cabin business jets in the world. Nearly 40 countries operate Gulfstreams, including 26 that use our aircraft to transport heads of state. Within the United States, Gulfstream aircraft account for most of the large-cabin business jets delivered to the government since 1967. The aircraft’s performance and reliability have earned Gulfstream the distinction and privilege of serving all five branches of the U.S. armed forces.
Unlike other business jet aircraft manufacturers, Gulfstream maintains a long-established Special Missions Program Office, staffed by program managers and project engineers with the experience and expertise to meet the most demanding challenges. Working with domestic and international governments and defense contractors, we design our platforms to meet specific national requirements. Then, in conjunction with our technology partners, we coordinate aircraft modifications and oversee the integration of state-of-the-art mission equipment to meet each customer’s unique needs.
Gulfstream aircraft have been defining and redefining The World Standard® in special missions for more than 45 years. From the mid-cabin, high-speed Gulfstream G150 to the large-cabin, ultra-long-range Gulfstream G550, G650 and G650ER, our fleet offers the highest performance transportation and special missions platform solutions for government and military applications worldwide.
Website: www.gulfstream.com/
We use cookies and similar technologies to recognize your visits and preferences, as well as to measure the effectiveness of campaigns and analyze traffic.
To learn more about cookies, including how to disable them, view our Cookie Policy