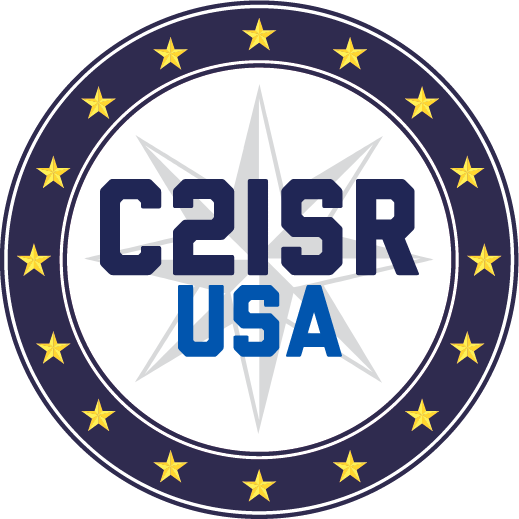 November 17 - 19, 2020
| USA
View the 2019 Agenda
Become a Partner
Register Attendance
The speaker Joshua Marcuse was part of the previous event. To review the most recent speakers list, click here. 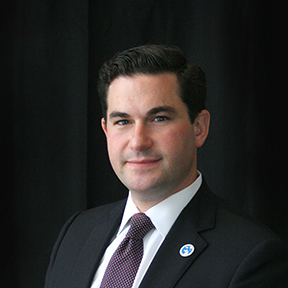 Executive Director, Defense Innovation Board U.S. DOD
Joshua Marcuse, Defense Innovation Board executive director and an adjunct fellow at the Center for Strategic and International Studies. He also established and leads the OSD Policy Design & Innovation Practice, and is a design thinking instructor and facilitator. Previously, he worked at the management consulting firm Booz Allen Hamilton and at the Council on Foreign Relations.
Josh is an adjunct fellow at the Center for Strategic & International Studies and is in the 2015 Next Generation National Security Leaders Program at the Center for a New American Security (CNAS). He was an Aspen Scholar at the Aspen Ideas Festival in 2009.
Josh is a fellow of the Truman National Security Project, where he co-leads the DoD Expert Group and advises the Leadership Development program. He serves on advisory boards of Atlas Corps, the Franklin Project of the Aspen Institute, LearnServe, Luke’s Wings, Millennium Action Project, the Next Generation of Government Summit, the Project for the Study of the 21st Century, and Young Government Leaders. He works with interfaith couples at Sixth&i Synagogue.
Josh graduated from Dartmouth College. He is certified in change management from the McDonough School of Business at Georgetown University. He is pursuing a Gallup certification in executive coaching and a LUMA Institute certification in Human-Centered Design.

Check out the incredible speaker line-up to see who will be joining Joshua.