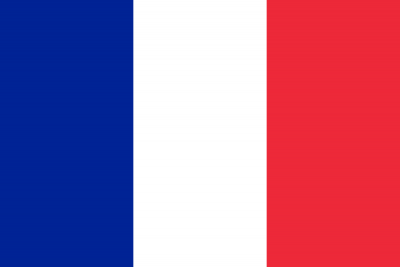 Colonel Vincent Chusseau is a fighter and a test pilot with over 2600 flying hours on Mirage 2000 and Rafale (Navy and Air).

His operational career saw him participate in several operations in the former Yugoslavia, Iraq, Afghanistan, and in the Middle East, including OIR where he was the chief of the French joint staff in the UAE. He has the honor to make a three years exchange within the French Navy on Charles de Gaulle CV. He also commanded the 1/7 fighter squadron in Saint Dizier as the first Air Force commander on Rafale in 2005.

Beyond his operational career, the colonel Chusseau has the opportunity to serve in NATO, within the French representation in charge of Defense planning. He has also served extensively within the programs and acquisition branch of the Air Force staff. In 2000, he worked on the Rafale within the Operational Testing & Evaluation center of the French Navy and then within the OE&T center of the Air Force. In 2015, he served as deputy and Chief of Programs for the FAF staff.

In 2019, he joined the Future Combat Air System project as deputy. He is now co-managing the FCAS project with DGA as the project leader for the FAF. The colonel Chusseau has graduated the French Joint Defense College and the NATO Defense College.

Check out the incredible speaker line-up to see who will be joining Jean-Pascal.