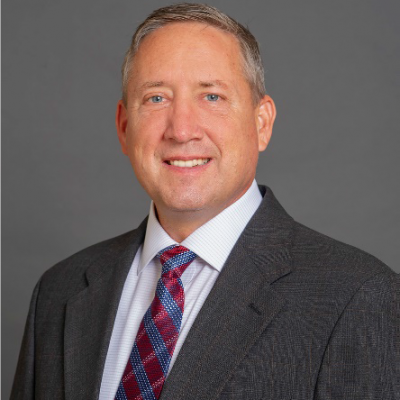 Jon A. Norman (Jon) is the Vice President of Requirements & Capabilities for Air Power at Raytheon & Missiles Defense, a business of Raytheon Technologies.

Norman earned his pilot’s wings at Laughlin Air Force Base, Del Rio Texas and was recognized as a Distinguished Graduate and Flying Award winner. He served as an Instructor, Evaluator and Operational Test Pilot in all F-16 variants during various operational, test and combat duty assignments and is a US Fighter Weapons School distinguished graduate.. During Norman’s flying career, he was recognized with two Distinguished Flying Crosses and four Air Medals.

Norman holds a bachelor’s degree in science and engineering from the United States Air Force Academy and a Masters in Military Art & Science from US Army Command and General Staff College, Ft Leavenworth KS and a Masters in National Security Strategy from the US National War College, Washington DC.

Check out the incredible speaker line-up to see who will be joining Maj. Gen Jon.