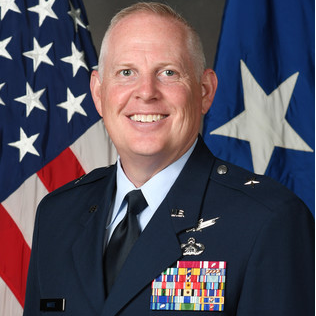 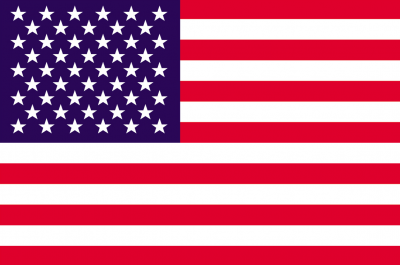 Brig. Gen. Dale R. White is the Program Executive Officer for Fighters and Advanced Aircraft, Air Force Life Cycle Management Center, Air Force Materiel Command, Wright-Patterson Air Force Base, Ohio. He is responsible for the development, production, fielding, sustainment and modernization of the Air Force fighter portfolio, which includes the A-10, A-29, F-15, F-16, F-22 and special programs; as well as the development of the Next Generation Air Dominance program and other advanced aircraft capability development activities, to include the Skyborg Vanguard program. Brig. Gen. White is also responsible for organizing, training and equipping the F-35 Joint Program Office.

Brig. Gen. White is a 1997 distinguished graduate of ROTC Detachment 845 at Texas Christian University. His career has included a wide variety of scientific, acquisition and operational planning assignments involving space, cyber and aircraft systems, including assignments at the Space and Missile Systems Center; Air Force Research Laboratory; Headquarters Air Intelligence Agency, AFLCMC, BIG SAFARI Systems Group; and the Air Force Rapid Capabilities Office. He has also served in staff assignments at AFMC and in the Office of the Assistant Secretary of the Air Force for Acquisition, where he served as the Executive Officer to the Commander, AFMC and as the Executive Officer to the Military Deputy, Assistant Secretary of the Air Force for Acquisition. Prior to assuming his position, the general served as the PEO for Intelligence, Surveillance, Reconnaissance and Special Operations Forces, AFLCMC, AFMC, Wright-Patterson AFB. In this capacity, he was responsible for the acquisition execution of a $22 billion execution year portfolio developing, producing, testing, modifying, fielding and supporting Air Force ISR and SOF platforms and related sub-systems.

Check out the incredible speaker line-up to see who will be joining Brigadier General. Dale.