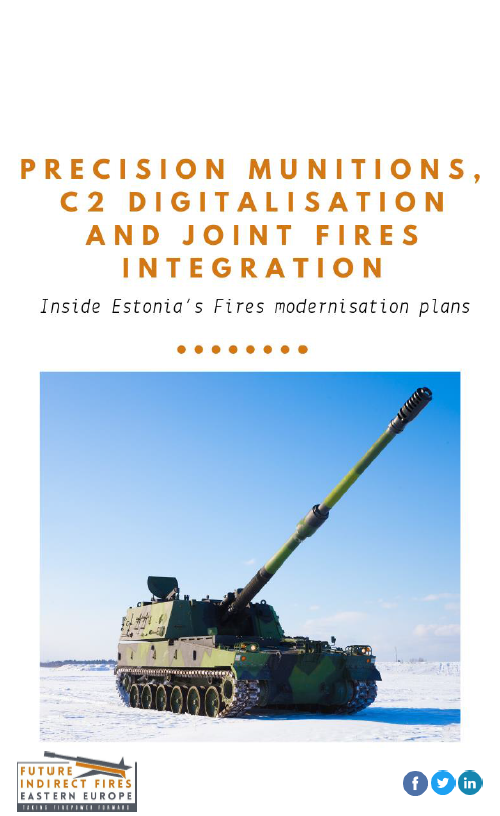 Estonia’s massive military modernisation on its indirect fires capability is putting the spotlight on the nation’s willingness to improve its interoperability with allied countries, highlighted by the recent purchase of Korean-built K9 Thunder self-propelled 155-millimeter howitzers with ammunition compatible with NATO standards.

Key benefits of downloading the piece:

In this interview, Major General Sirel answers the following questions: