Cyber Warfare and Indirect Fires: Are we ready for the next conflict 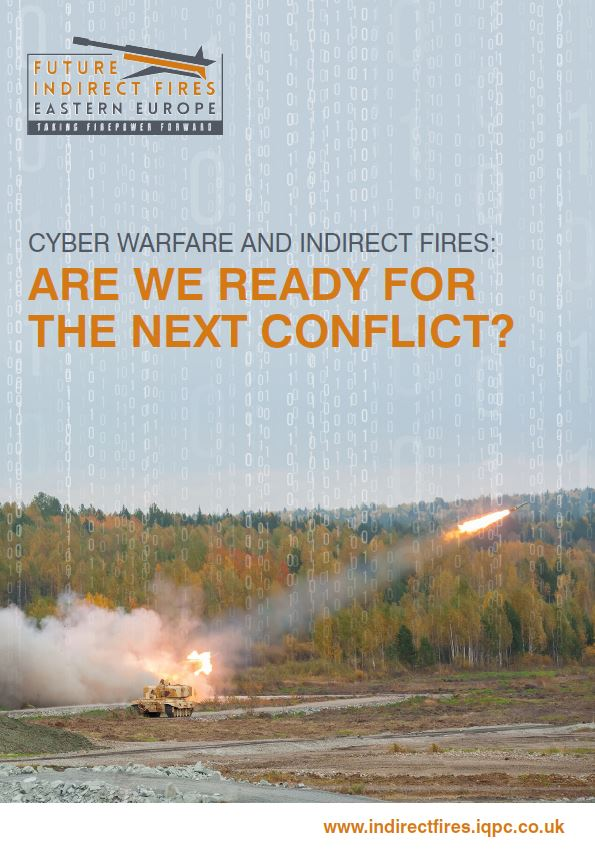 The rise of cyber warfare and the increasing threat context in Eastern Europe might force NATO and Allied forces to reassess their response towards the threat posed by cyber to their indirect fire assets. With systems being more and more digitised and thus vulnerable to potential hacks, how can land forces operating mortars, artillery guns and rocket systems remain relevant in the next near-peer conflict?

We asked more than 100 experts their view on challenges, allied forces’ preparedness and the implementation of countermeasures, in order to get an idea of the relevancy of indirect fires in the future.