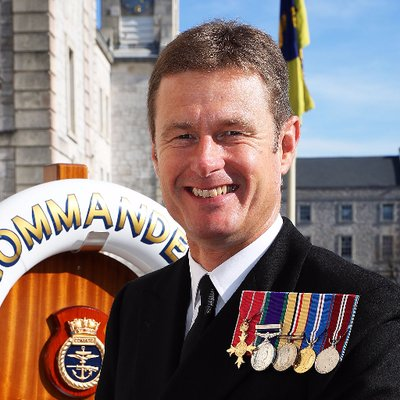 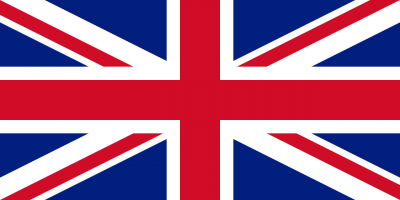 Rear Admiral Andrew Burns was appointed Commander United Kingdom Maritime Forces (COMUKMARFOR) and Rear Admiral Surface Ships (RASS) in February 2019.  As COMUKMARFOR he is the Royal Navy’s deployable 2* operational commander, and as RASS the head of the Surface Flotilla Fighting Arm.  He leads the Maritime Battle-staff at five days’ notice to deploy and command operations, the 1* Commanders of the UK Carrier Strike Group and Amphibious Task Group, as well as the Mine Warfare Battle-staff, the RN Forward Logistics Site and the Medical Deployable Health Care organisation.  He is the Gender Advocate for the Naval Service.

Andrew Burns joined the Royal Navy in 1989 as a University Cadet.  As a junior officer he qualified as a Bridge Watch-keeping Officer, Fighter Controller and Principal Warfare Officer and saw service on operations across the world in destroyers, a frigate and an aircraft carrier.

He has been privileged to command the mine countermeasures vessel HMS Berkeley, the frigate HMS Somerset and the amphibious assault ship HMS Bulwark. He was appointed OBE in 2015.  Promoted to Commodore, he commanded the Amphibious Task Group for two years, which included a period in command of the US Fifth Fleet Combined Task Force 50 as the Principal Warfighting Commander.

Shore appointments have included the National Contingent Headquarters for Operation TELIC, the Multinational Force Headquarters (Baghdad), Directorates of Special Forces and Strategic Plans in the Ministry of Defence, Commander Sea Training and Joint Forces Command as the Principal Staff Officer to the Commander.  Most recently he was Assistant Chief of Staff Ships in NCHQ, responsible for the capability management of the Surface Fleet.

He has attended the Royal College of Defence Studies as an Associate Member and is a graduate of the Advanced Command and Staff Course (MA in Defence Studies, King’s College London) and the Higher Command and Staff Course.  He has been a Visiting Research Fellow at the Changing Character of War Programme, Pembroke College, University of Oxford and is a graduate of the US Combined Forces Maritime Component Commanders Course and the UK/US Future Leaders Course.

Check out the incredible speaker line-up to see who will be joining Andrew.