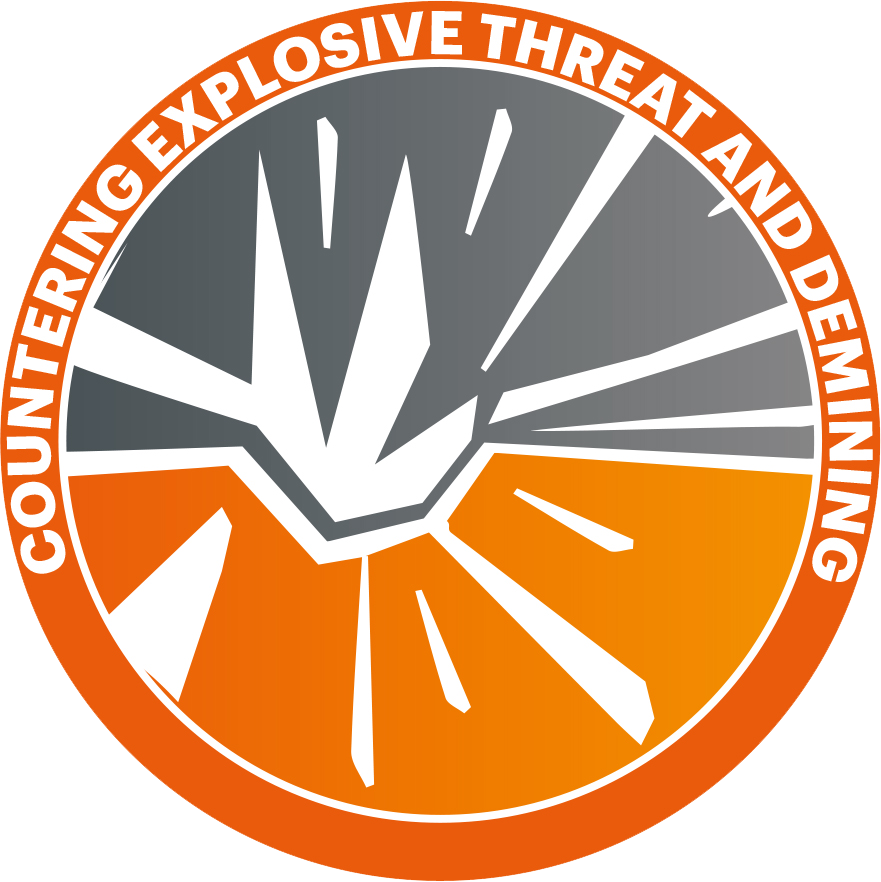 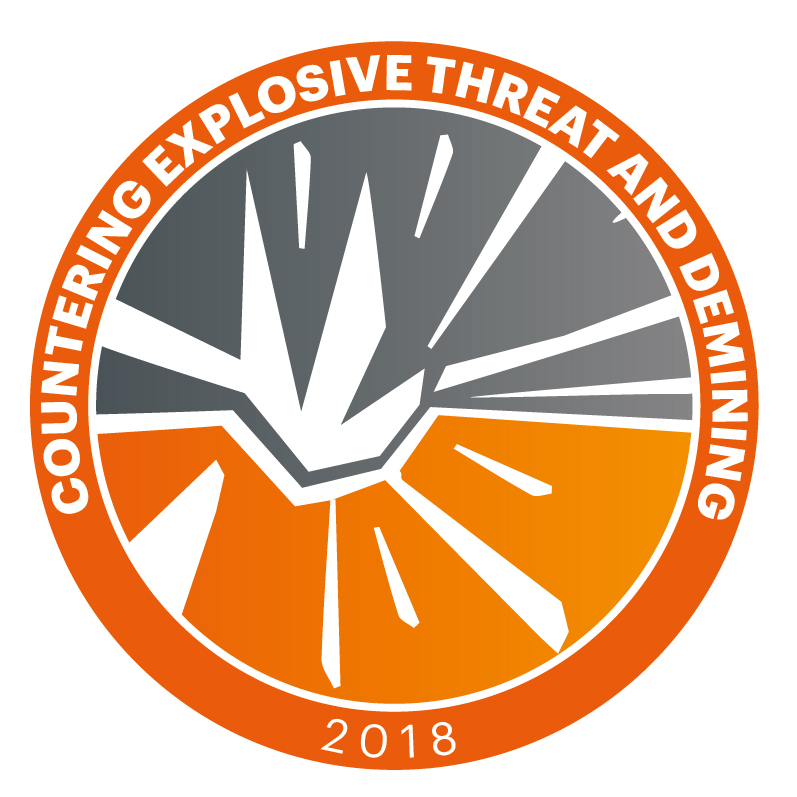 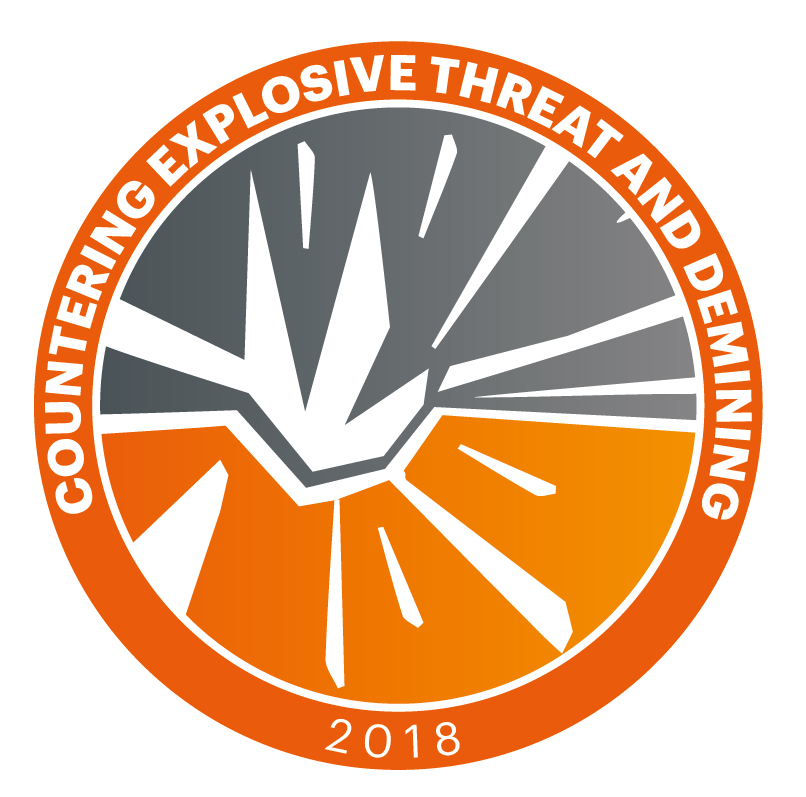 Throughout his military career he has held a number of command, staff and training appointments from tactical to strategic level in support of British, Coalition Forces and US from 1980 - 2010.  As a senior ATO in Northern Ireland his was tasked with producing the EOD Plan as part of the normalisation of forces post Operation Banner, while in Iraq he supported the Commander MNC-I as his first C3-IED officer.

His last appointment in the army was at the Joint IED Defeat Organization (JIEDDO) at the Pentagon, Washington DC.  As a subject matter expert he directly and positively influenced operations in both Iraq and Afghanistan through his presence on the battlefield, consistently participating in General Officer level meetings, and forged and energised inter-agency alliances with DIA, FBI, ATF and Military services to engender a Government approach to IEDs.

On retirement he worked at HQ Training and Doctrine Command G2 (TRADOC) where Gen David Perkins wrote his expert analysis, innovation and vision led to incredible advances in countering and defeating the threats posed by IEDs.Since his return to Yorkshire he has been an independent consultant working with clients on both sides of the pond.

Check out the incredible speaker line-up to see who will be joining Mark.