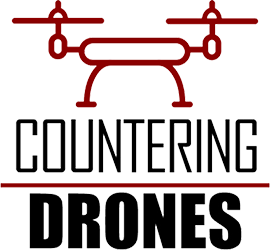 How industry leaders address the development of counter drones solutions: Insights from Aveillant 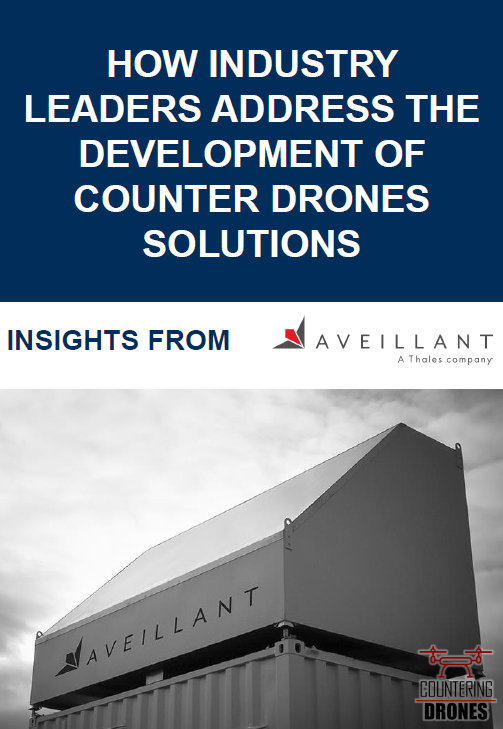 Aveillant is at the forefront of 3D holographic radar technology, seen as a promising solution to detect and track small drones in the civil airspace. Creator of the Gamekeeper radar currently operated in airports across Monaco, Singapore and Paris and partner of our Countering Drones Conference, Richard Lawrence the Sales & Marketing Manager shares in this exclusive interview with Defence IQ his expertise on the role of solution providers and their challenges in developing counter drone solutions.

Download the interview and get answers to the following questions:

Get a preview of the interview below:

Defence IQ: What makes the detection and tracking of small drones so difficult in congested airspaces, such as airports, stadiums, prisons, CNI etc.? How can industry overcome these challenges to efficiently protect civilian and governmental infrastructure?

Richard Lawrence: Traditional ATC radar is designed to detect large targets at relatively long range. Drones are often too small for these systems to detect or separate from the background clutter so they are effectively invisible.

As well as being small, drones tend to fly relatively slowly, at low altitudes and may have erratic and unpredictable flight paths. These factors compound the difficulty for traditional radar to detect drones or differentiate them from avian targets.

Unlike other traffic in controlled airspace, drones are rarely equipped to report their altitude so even if they were visible to ATC radar, there would be no reliable way to establish safe vertical separation.

In an urban environment, reflected energy from buildings and other structures produces high levels of static clutter which can overwhelm…

Aveillant’s CEO, Dominic Walker, will be present at Countering Drones and will participate in a panel discussion on addressing the unique challenges of countering drones at airports. More information can be found here.