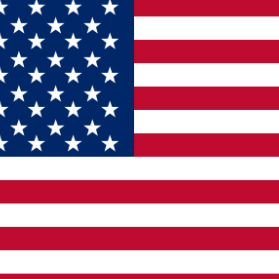 Major General Jeffrey L. Milhorn assumed responsibility as the Deputy Commanding General for Military and International Operations, Headquarters, U.S. Army Corps of Engineers in Washington, DC on July 22nd, 2020. He is responsible for policy, programming, and technical support in the execution of more than $18 billion of design, construction, and environmental programs for the U.S. Army, the U.S. Air Force, other Department of Defense and Federal agencies, and foreign countries.

Major General Milhorn is a Distinguished Military Graduate from the University of Florida, earning a Bachelor of Science in Civil Engineering. He holds a master’s degree in Construction Engineering & Project Management from the University of Texas at Austin, and is a National Security Fellow of Harvard University in Cambridge, Mass. He is a registered Professional Engineer in Missouri. His military education includes the U.S. Army Command and General Staff College and the Joint Forces Staff College. Major General Milhorn is a native of Shalimar, Fla., and is married to Debbie Milhorn. Together, they have three children - a son and two daughters.

Check out the incredible speaker line-up to see who will be joining Jeffrey L..