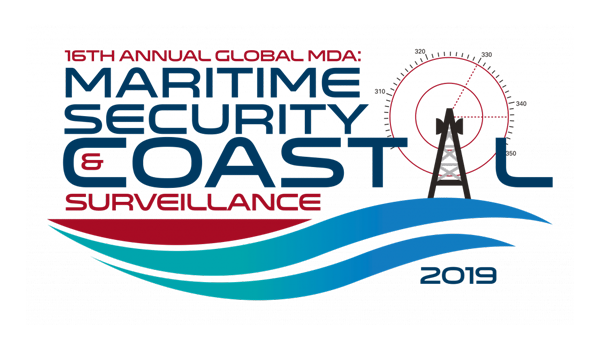 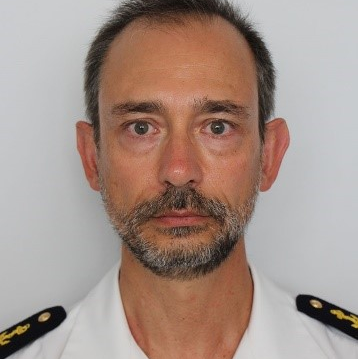 Captain Escarras is the maritime security advisor and deputy ministerial coordinator for security of maritime spaces for the French Ministry of Defence since 2018. Prior to that, he was appointed as the French defense attaché in Lisbon.

He joined the Supply Officer’s Academy in 1995 after graduated in Political Sciences and History. Following two years of education and training, he was posted as Head of the Supply and Logistics Department on the supply ship “Garonne”, of the stealth frigate “Guépratte” under construction, and then aboard the helicopter carrier “Jeanne d’Arc”. During his assignments ashore, he specialized in Human Resources and International Relations. He was Human Resources Deputy Director of the French Navy Supply Service, military assistant to the Chief of Navy Supply Department, Director of Humanities and Military training at the Ecole navale and Executive Officer of the Supply Officers Academy.

His second field of specialization are International Relations and Maritime Security. As Lieutenant Commander, he was in charge of the international relations of the Navy Supply Department staff and Head of the International Relations department at the Ecole navale. He was also in charge of the international partnerships at the Supply Officers Academy, where he taught rules and procedures of state action at sea. He graduated from the Joint War course of the Instituto de Estudos Superiores Militares in Lisbon in 2009.

Check out the incredible speaker line-up to see who will be joining François.