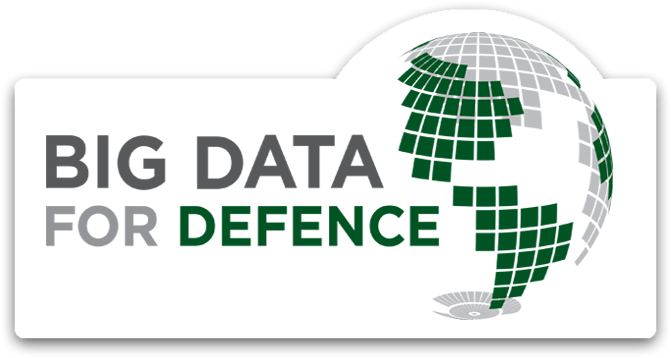 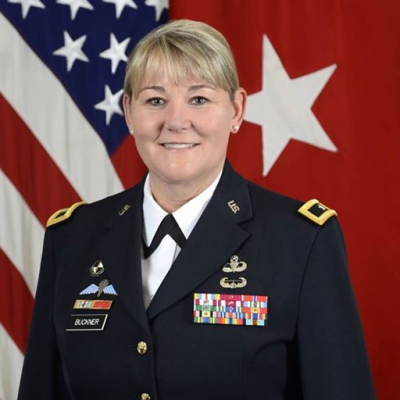 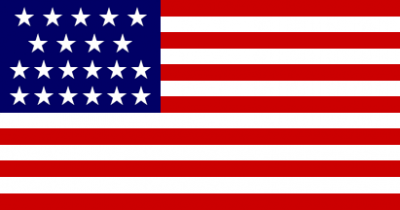 A native of Downers Grove, Illinois, BG Buckner is a 1990 graduate of the U.S. Military Academy at West Point.

As a career intelligence officer, BG Buckner has held command and staff positions across all levels of the Army with assignments in the United States, the Republic of Korea, Puerto Rico, and Iraq.

BG Buckner has commanded a company, battalion, and brigade, including the Army’s first Cyber Brigade. She served as the first U.S. Army Cyber School Commandant and Chief of the Army's Cyber Branch.

BG Buckner has served in Joint and Army assignments in the United States and Iraq. Her most recent overseas posting was as a Battlefield Surveillance Battalion Commander supporting Multi-National Corps – Iraq.

BG Buckner is a graduate of the U.S. Army War College, the Command and General Staff College, and the Joint and Combined Warfighting School. She holds two graduate degrees, served as a Cyber Fellow at the National Security Agency, and completed Harvard's Executive Education Program in Cybersecurity.

General Buckner is a collegiate All-American swimmer and was recently inducted into the Army Sports Hall of Fame. 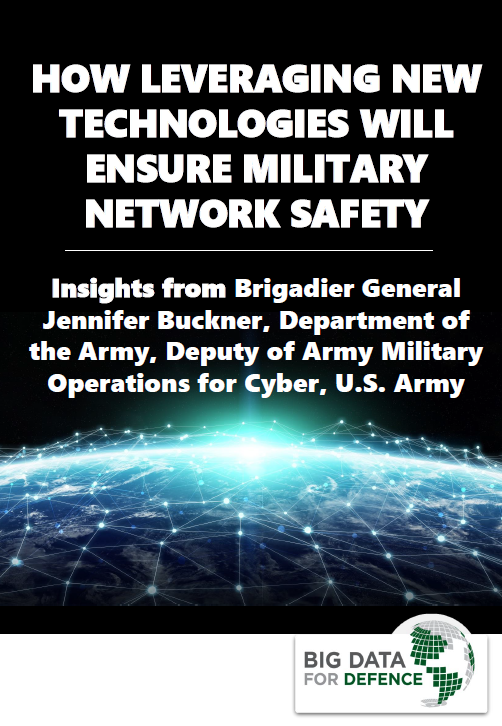 Check out the incredible speaker line-up to see who will be joining Jennifer.