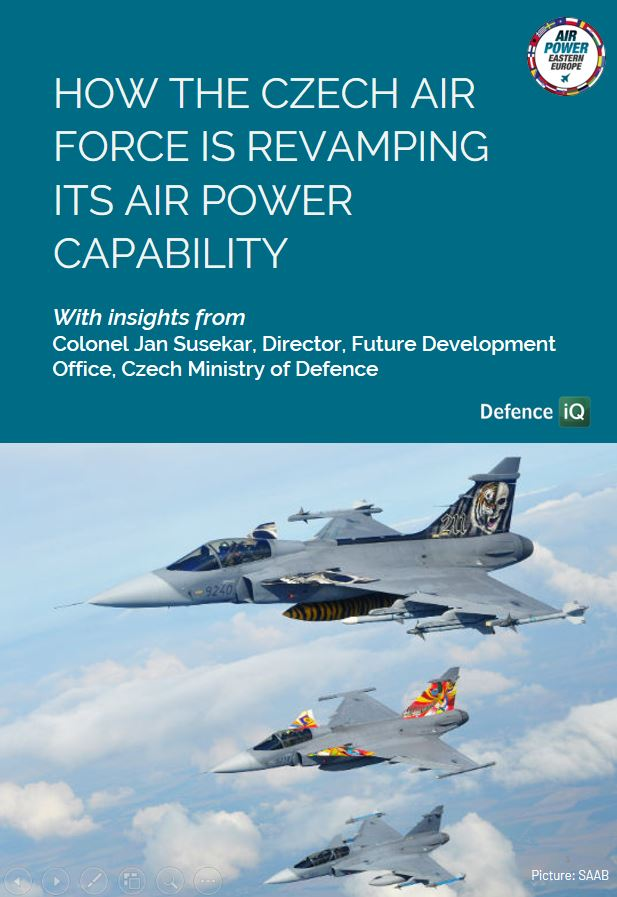 How the Czech Air Force is revamping its Air Power Capability

The current security context in Eastern Europe has prompted the Czech Republic to undergo a staggering US$ 4.5 billion modernisation programme of its armed forces. The key focus areas for its Air Force encompass the upgrade and procurement of transport aircraft and combat drones, and the improvement of its fighter jets’ communications systems, in order to enhance their interoperability with NATO Air Forces.

Ahead of Air Power Eastern Europe 2019, Defence IQ delved into its Air Force modernisation programme, as it accounts for 20% of the Czech Republic defence spending, one of the largest in the area. In this article, Colonel Jan Susekar, Director, Future Development Office, Czech MOD, in charge of the planning of future Air Force capabilities shares his insights on the priorities of the Air Force and the main challenges they are encountering.

Benefits of downloading the article:

The Czech Republic will be represented by Colonel Jaroslav Mika, Deputy Base Commander, Caslacv Tactical Air Base at Air Power Eastern Europe 2019, where he will talk about cyber resilience of key onboard systems and C2 infrastructure. The conference, officially supported by the Austrian Air Force, will feature on its speaker panel representatives from Ukraine, the UK, Bulgaria, Poland, NATO Air Command, Bosnia and Herzegovina, the US, Sweden and Latvia. You can download the full agenda here.

The themes covered in this article will be the key focus of Air Power Eastern Europe 2019, as Eastern European nations will gather to discuss the development of future warfare and logistics capabilities to ensure collective regional security through effective air dominance in the multi-domain environment. 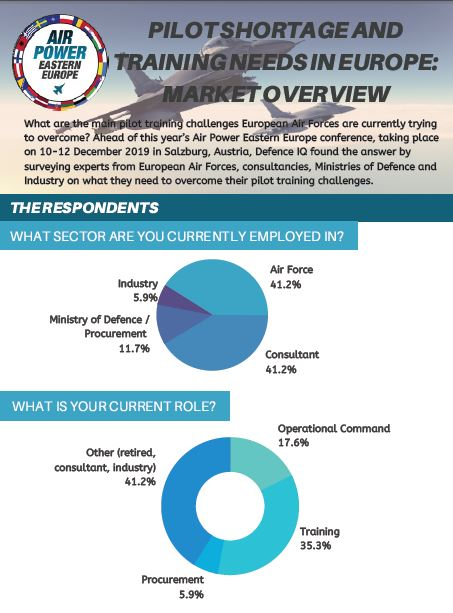 In this survey, the respondents answer the following questions:

In downloading the survey results, you will:

This year’s Air Power Eastern Europe will feature presentations from:

To view the full speaker list and agenda sessions, you can download the agenda of the conference here. If you would prefer a copy to be directly sent to your inbox, please click here. 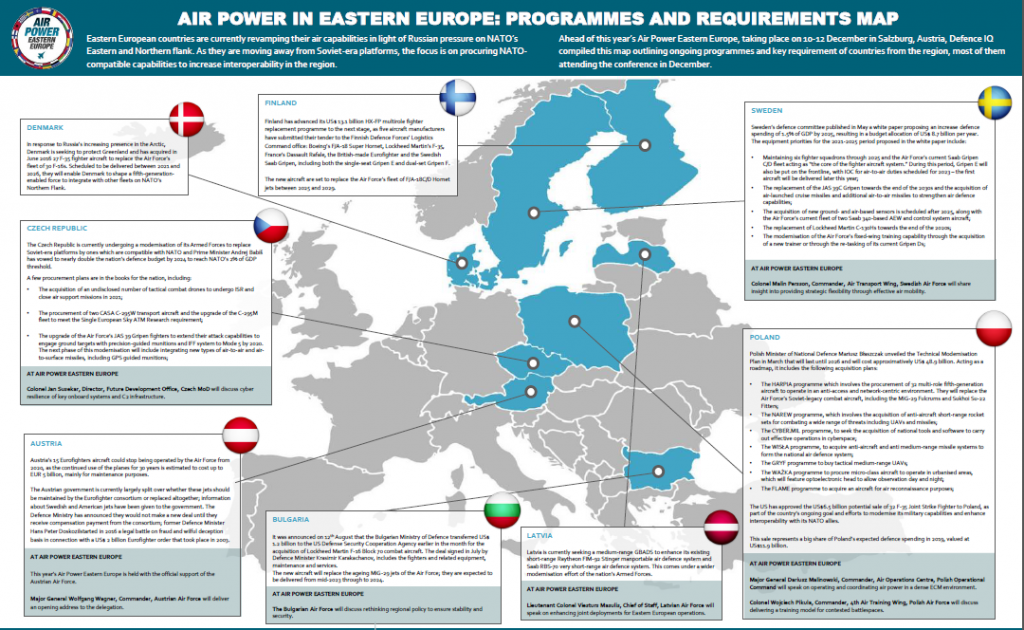 Eastern European countries are looking to revamp their air capabilities in light of the changing security context and the re-emergence of near-peer adversaries in the region. Ahead of this edition of the Air Power Eastern Europe conference, officially supported by the Austrian Air Force, Defence IQ compiled a map outlining ongoing programmes and key requirements from countries in the region.

Key benefits of downloading the map:

Download the map to learn more about the following programmes from countries that will be present at this year’s Air Power Eastern Europe, such as:

Air Power Eastern Europe will gather the region’s military leaders and industry leading companies to discuss the adequate preparation of current and future air assets to defend against the threat context of potential hybrid warfare and peer-engagement across a multi-domain environment. To view the full agenda of the conference, please click here. 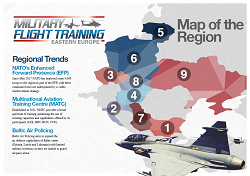 Map of the Region

In an effort to meet NATO requirements and deter Russian aggression, Eastern European Air Forces are embarking on extensive modernisation projects. Download our exclusive map of the region to see updates on various nations' military flight training aircraft and programmes. 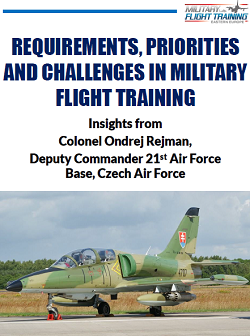 Defence IQ spoke exclusively to Colonel Rejman, Deputy Commander 21st Air Force Base, Czech Air Force about the key priorities and challenges being faced in regard to both live and simulation flight training in the Czech Republic.