Delegations from all around the world attended our events.

Past attendees by country 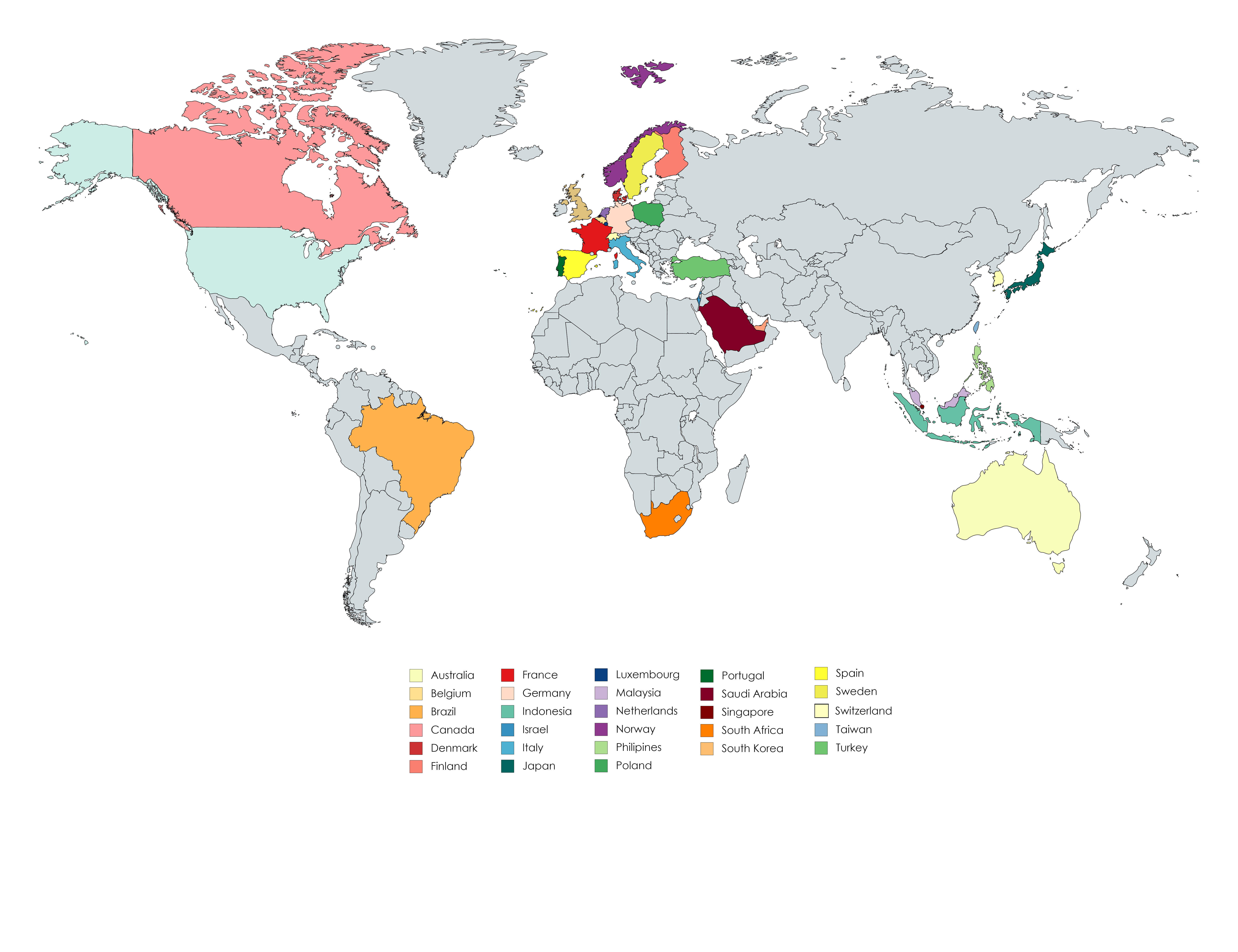 Past attendee job titles include: