For 10 years Defence IQ's Integrated Air and Missile Defence conference built a solid reputation amongst military and industry across the globe. As the portfolio evolves in line with military thinking to cover 'Full Spectrum Air Defence' we look back at the history of the event... 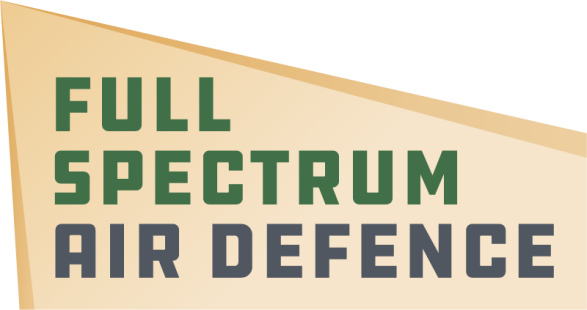 Highlights from past events 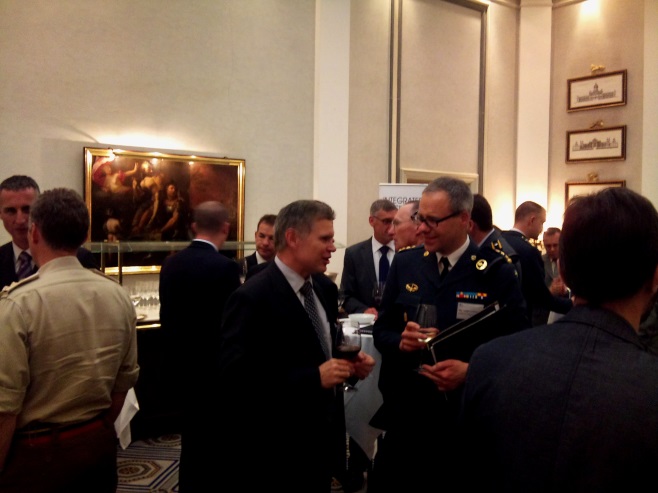 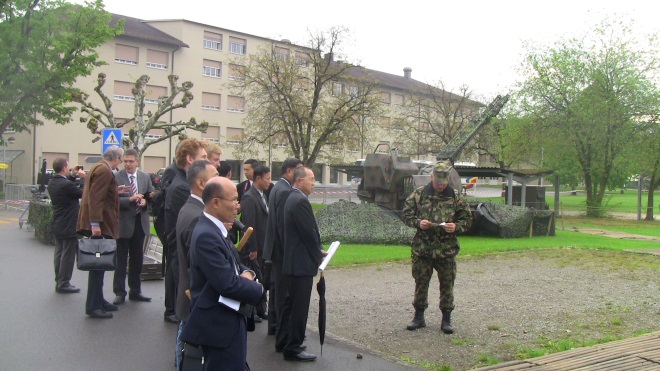 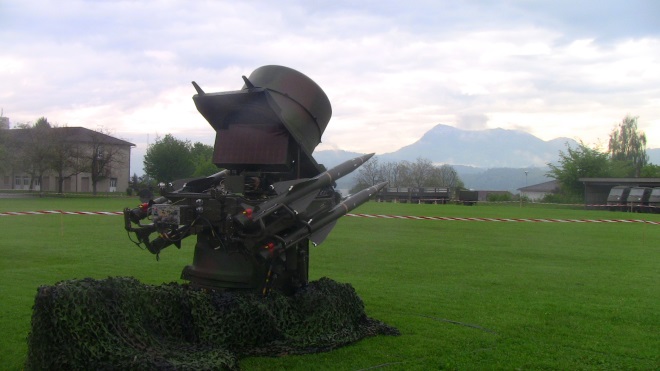 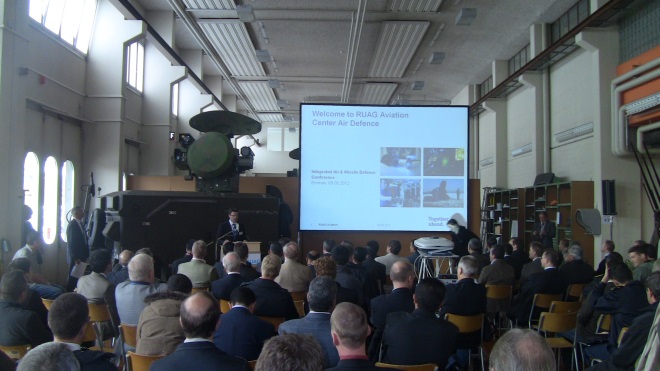 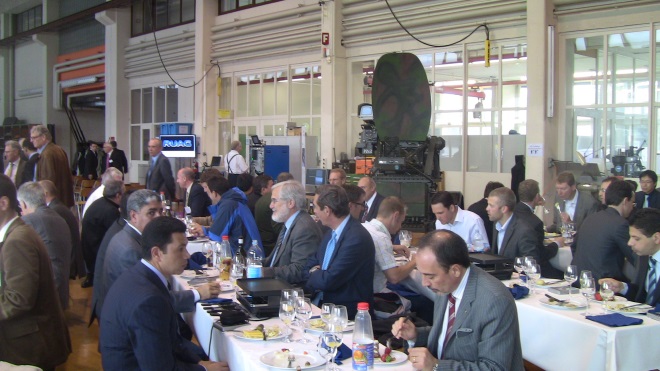 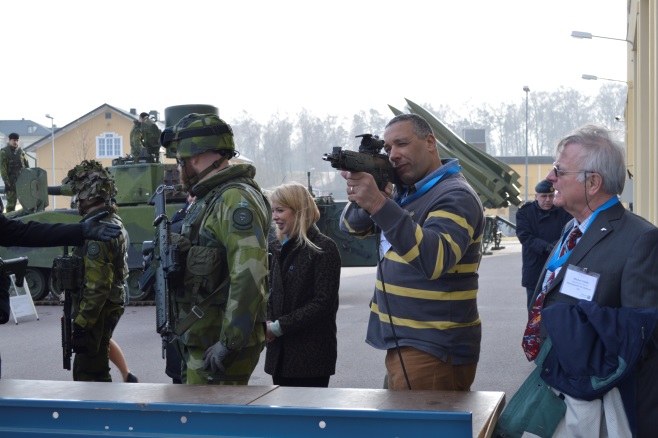 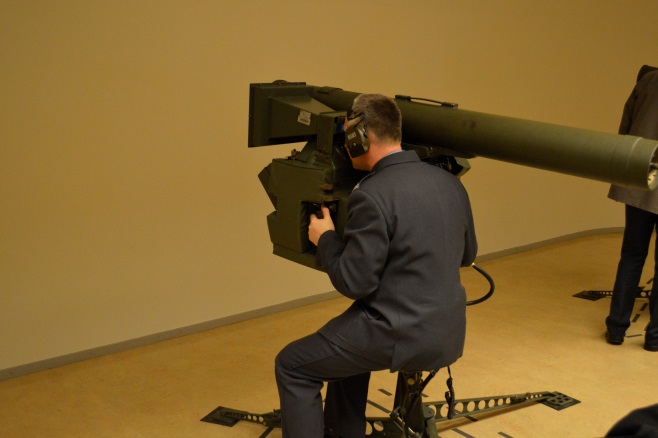 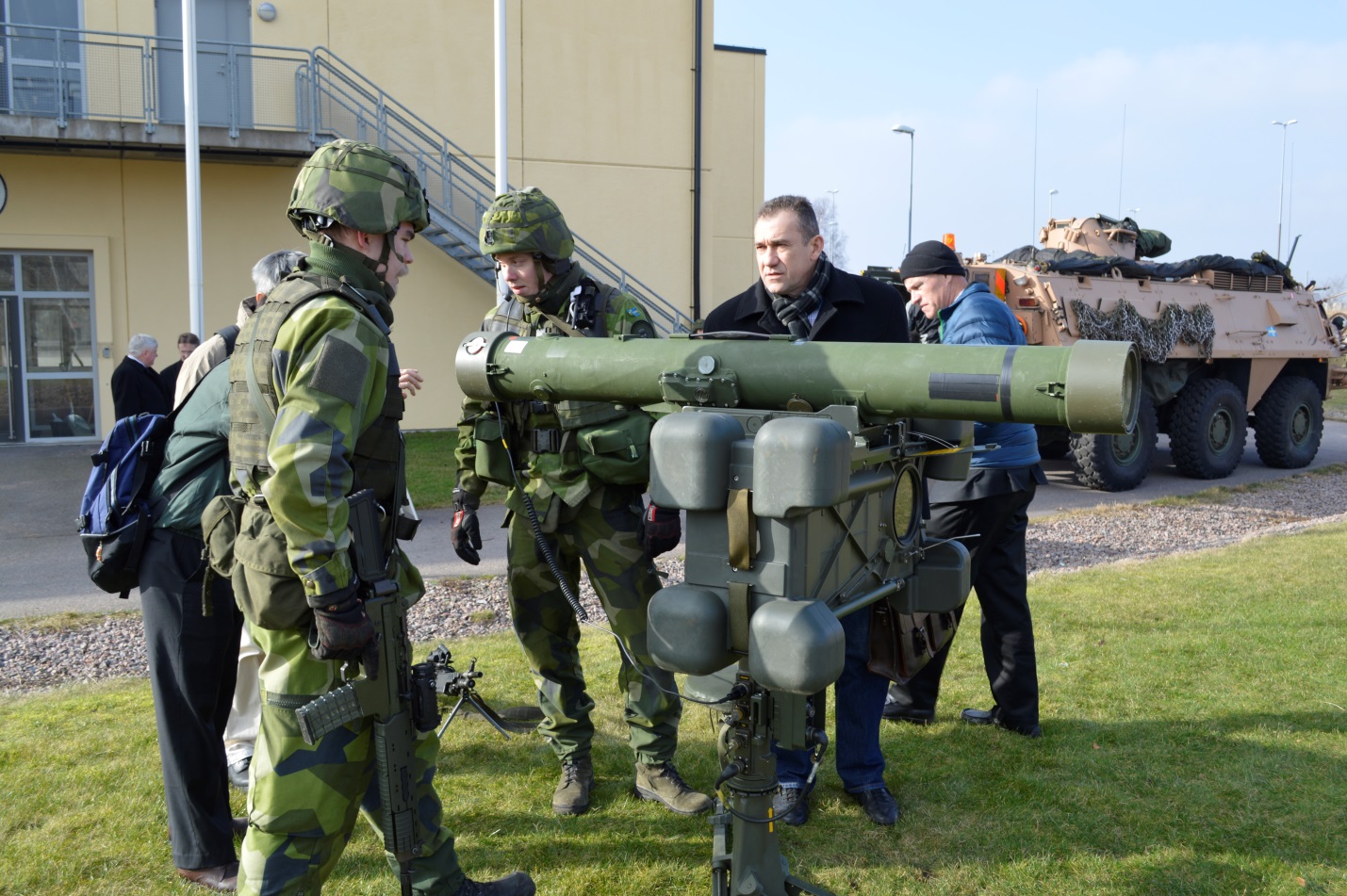 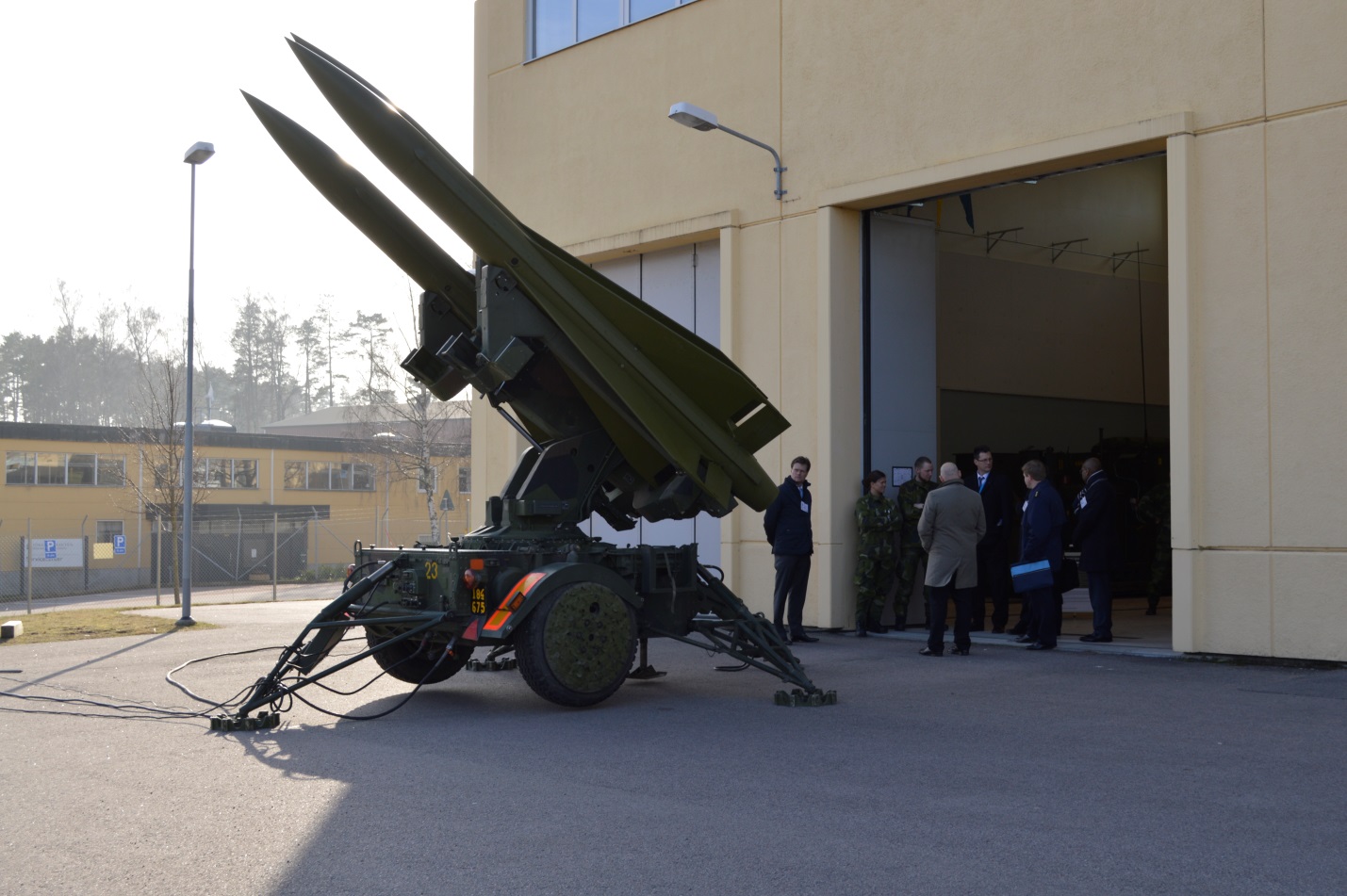 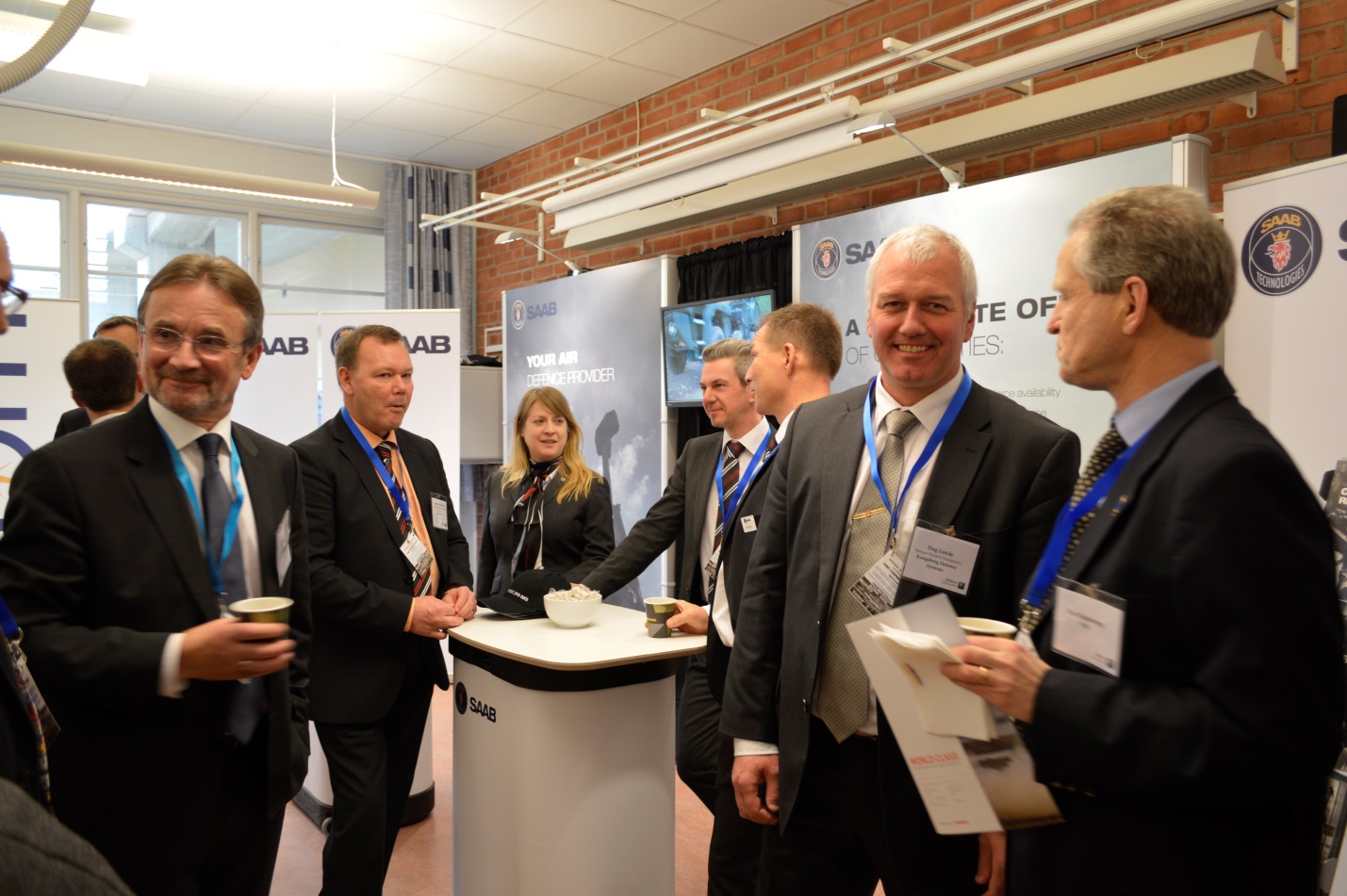