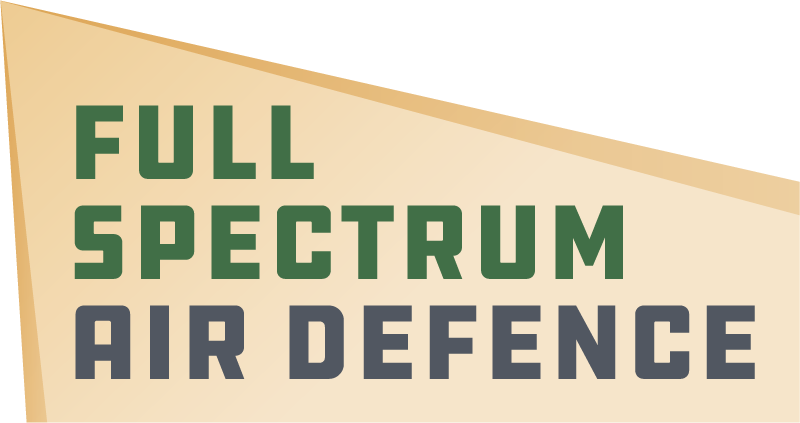 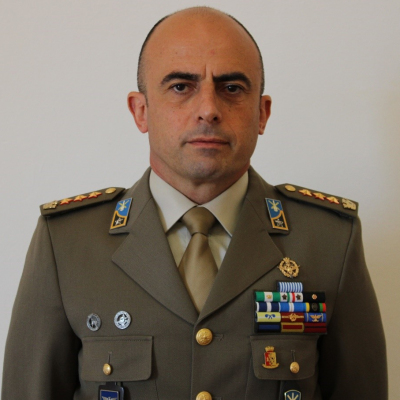 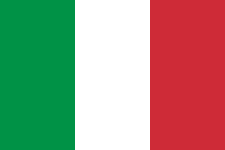 In 2007, he was assigned to the Italian Army General Staff – Personnel branch.

In 2010 he attended the Joint Staff Course. Then, he was assigned to Organization Branch, where he contributed to studies and concepts aimed to reorganize the structure of Italian Army.

In 2015 he was assigned to the Italian Army General Staff as section chief of Organization of Forces Office.

In 2019, promoted Colonel, was assigned to Center of Excellence Counter UAS as Director. He has a university degree in political science and a 2nd level Master in Strategic Sciences. Furthermore, he served abroad three times in the Balkans. Colonel Giorgio COZZOLINO speaks English and has 2 children, Luigi and Federico.

Check out the incredible speaker line-up to see who will be joining Colonel Giorgio.